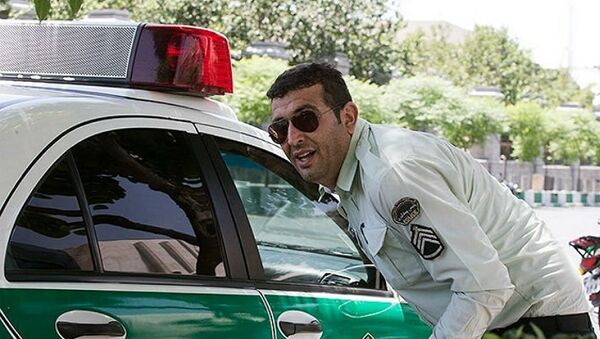 21 members of the terrorist groups, linked with the Daesh, were arrested in the Iranian northeastern city of Mashhad, according to Deputy Prosecutor of the city Hassan Heidari.

"Right upon arrival, these individuals had been under covert surveillance by intelligence forces. Following the terrorist attacks on Tehran, 21 members of the terrorist groups were arrested during a timely operation," Heidari said as quoted by the Mehr news agency.

Iranian Police Kill Four Militants Linked to Daesh in Country's South
The deputy prosecutor stressed that militants, who were Iranian and Afghan citizens, had been trained by Daesh terrorists to carry out suicide attacks in Mashhad, adding that the investigation would continue to identify and detain other potential Daesh affiliates.

On June 7, a twin terrorist attack in the Iranian capital of Tehran left at least 17 people dead and more than 40 injured. A group of four people in women's clothing opened fire in the Iranian Parliament building, which was followed by a deadly explosion. Another attack involved an explosion near the Imam Khomeini shrine.