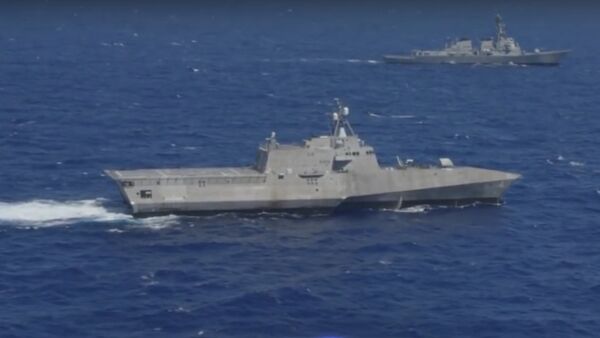 © Photo : YouTube/Youtupe Mania
Subscribe
As violent extremist militias in the southern areas of the Philippines step up attacks, joint patrols by US and Philippine navies have been initiated, in spite of anti-America posturing by the country’s President Rodrigo Duterte.