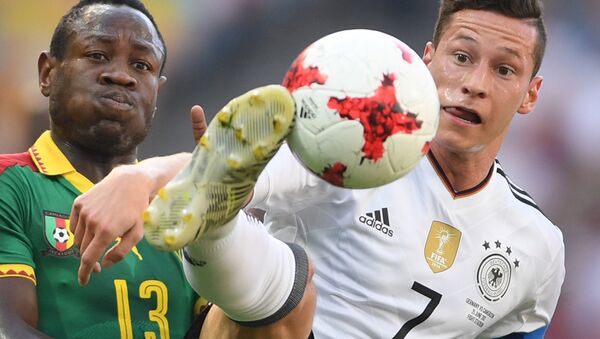 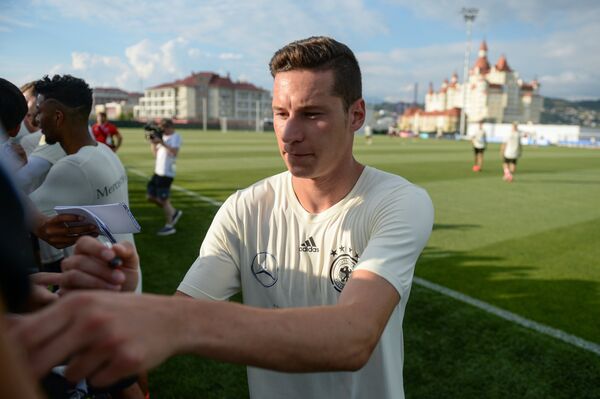 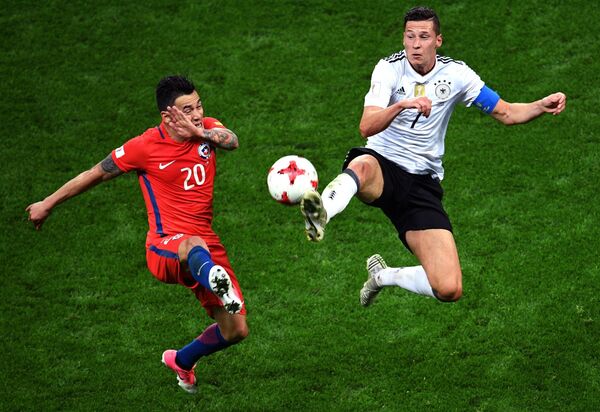 Confederations Сup: 'Final Rehearsal' Before the 2018 FIFA World Cup in Russia
Expressing regret that "our summer in Russia comes to an end," Drazxler added that he was looking forward to returning to Russia in the summer of 2018, when the country is due to host the World Cup between June 14 and July 15.