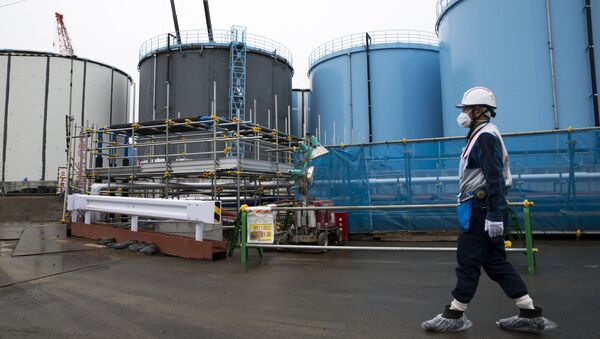 Three former executives of TEPCO went on trial Friday, in the first such process that will decide on the operator’s criminal liability in the Fukushima disaster.

The trio has pleaded not guilty, with Katsumata saying the fallout was impossible to predict, the national news agency Kyodo has reported.

The court will determine whether the meltdown and radioactive leakage of the Fukushima nuclear power plant was the result of professional negligence, rather than a natural disaster.

The Fukushima nuclear accident occurred after the facility was hit by a huge tsunami wave that was triggered by a major earthquake. The catastrophe caused Japanese authorities to shut down all NPPs in the country over safety concerns.