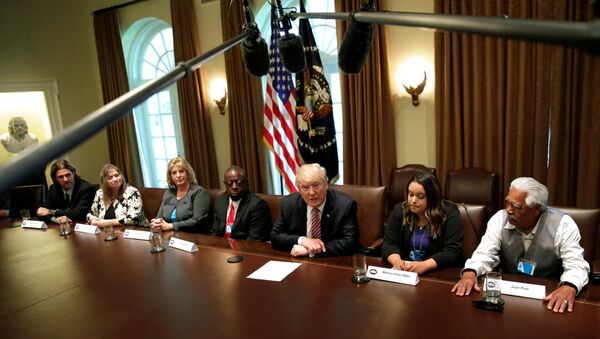 "Implementation of Executive order 13780 will begin today at 8 p.m. EST," the official stated. "The implementation will be done professionally and expeditiously by all agencies involved."

The ban follows the Supreme Court decision to partially lift an injunction of stay on the action, the official explained.