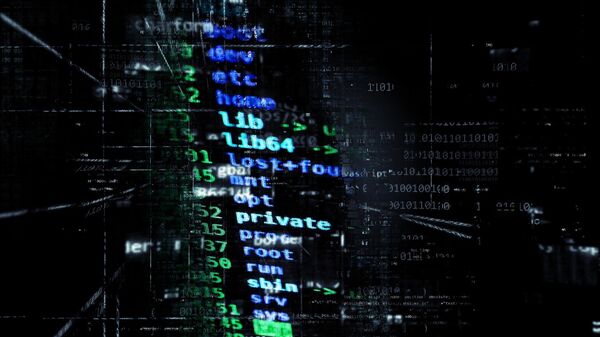 The apparent worldwide ransomware attack has affected at least two US organizations, including the multinational law firm DLA Piper and pharmaceutical company Merck, according to statements by the two organizations on Tuesday.

"The firm, like many other reported companies, has experienced issues with some of its systems due to suspected malware. We are taking steps to remedy the issue as quickly as possible," DLA Piper said in a statement.

According to media reports, the law firm's offices in the United States, Europe, Middle East and United Kingdom have all been affected, and its phone and email systems are on lockdown.

Separately, US-based Merck said on Twitter: "We confirm our company's computer network was compromised today as part of global hack. Other organizations have also been affected."

We confirm our company's computer network was compromised today as part of global hack. Other organizations have also been affected (1 of 2)

​The malware, called Petya, was first identified in March 2016. Security researchers said on Tuesday that it appears to be spreading on the same exploit as the WannaCry ransomware that took down hundreds of thousands of computers worldwide last month.