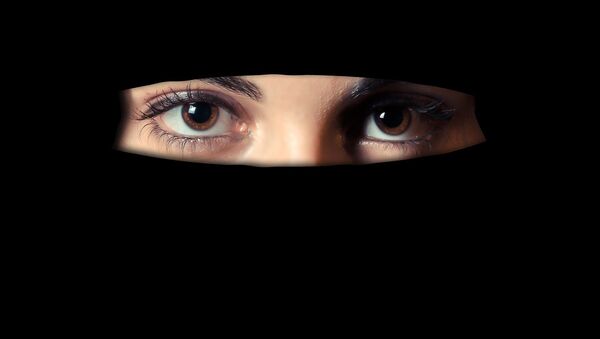 © Photo : Pixabay
Subscribe
International
India
Africa
Amid a string of terror attacks that swept across the European Union in the past few years, Latvia is bracing for banning face covering clothes like burqa and niqab, local media reported Sunday.

The mixnews.lv news portal specified that the bill was expected to be discussed at the state’s Cabinet meeting on July 10, and sent then for to the government and Sejm's (lower house of Latvia's parliament) revision.

Amid the increasing terror threat, multiple countries around the globe have introduced bans on face and body coverings, including the burqa, niqab and hijab, as part of the counterterror measures. The bans on face veils have already been adopted in France, Belgium and the Netherlands among other states.