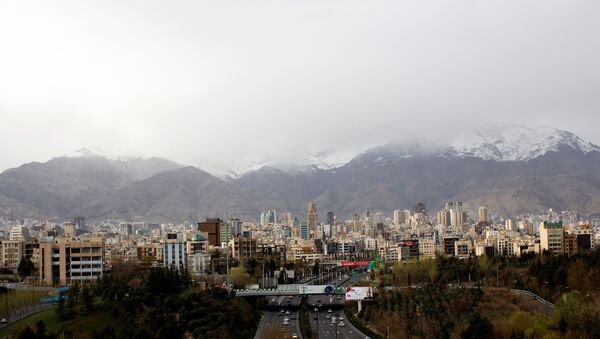 "The Council of Ministers enacted to establish a mutual visa-free regime for group trips of the citizens of the Islamic Republic of Iran and the Russian Federation," the statement published on the Cabinet website read.