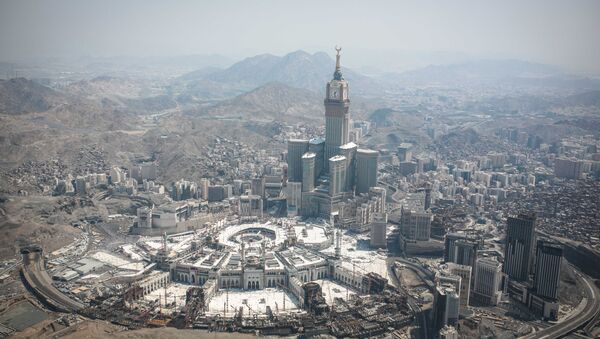 According to the sources, the interior ministry received the information about the terror attack months ago and has been closely watching the suspects since then, Saudi Ajel news portal reported.

As of now 5 suspects have been detained including a woman. All of them are reportedly Saudi nationals and are currently being questioned.