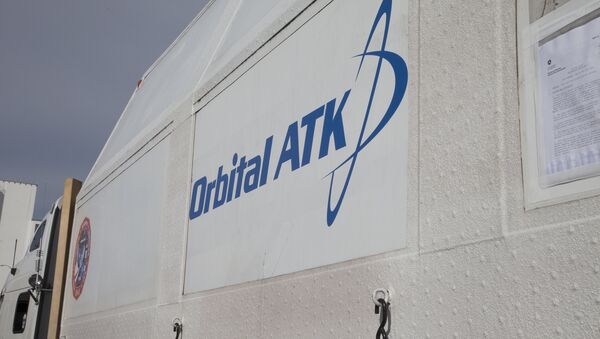 WASHINGTON (Sputnik) — A hostile-fire warning system that locates the source of small-arms fire has been successfully demonstrated on a Cessna surveillance and reconnaissance plane, the defense and aerospace contractor Orbital ATK announced in a press release on Wednesday.

"ShotFinder identifies and directionally locates small-arms fire, anti-aircraft artillery and rocket-propelled grenade threats… by using the supersonic shock wave from a passing bullet and the muzzle blast from the weapon to determine a bullet’s origin and point of closest approach," the release stated.

Dough is in the Air: Russian Central Bank Supports Cash Delivery by Drones
The system was developed as a joint venture between Orbital ATK and Scientific Applications and Research Associates (SARA), the release explained.

Testing on the Cessna showed that ShotFinder had a high probability of hostile-fire detection, a low false-alarm rate and relayed a real-time directional warning to the pilot, the release noted.

The device had previously been shown effective on helicopters, according to the release.