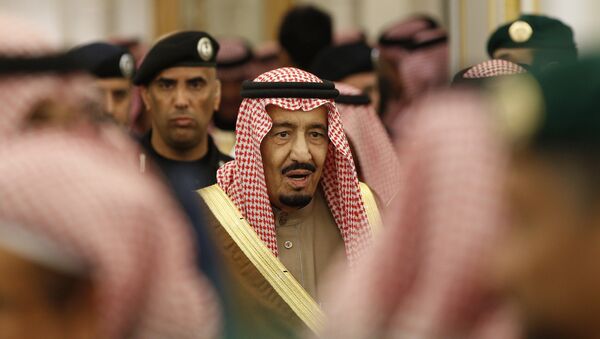 The king decreed on Wednesday (June 21) that his own son, Prince Mohammed bin Salman, 31, would ascend the throne when he dies.

Most monarchies in the western world choose heirs by primogeniture, whereby the eldest son becomes the next in line to succession, followed by their eldest son or their brothers. 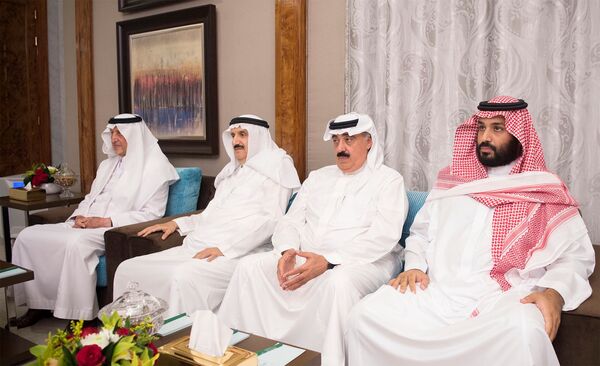 In 2015, Britain went even further and changed the rules of succession so that in future eldest daughters would become monarchs ahead of their uncles or younger brothers.

But in Saudi Arabia the choice of heir is often passed down through a more opaque and complex system and kings have usually been in their 60s, 70s and 80s.

If something were to happen to King Salman – who is 81 and not in good health — and Prince Mohammed bin Salman were to become monarch he would be the youngest king in the history of Saudi Arabia. 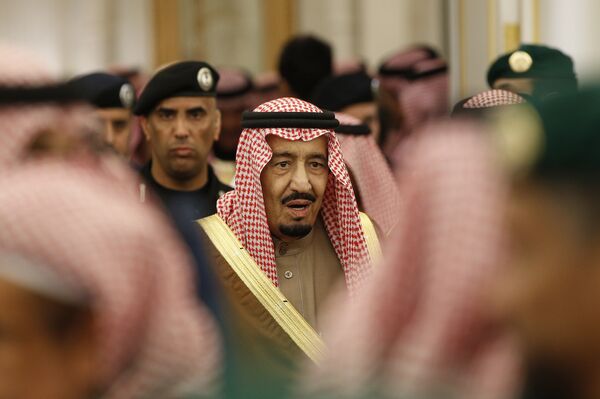 He would also find himself with an inbox full to the brim with problems.

Saudi Arabia is currently embroiled in a diplomatic crisis with its neighbor Qatar, after it imposed an embargo on the country and expelled Qatari nationals.

The Saudis – along with Egypt, Bahrain and the United Arab Emirates – made the move earlier this month, claiming Qatar was supporting terrorism.

Saudi Arabia is currently involved in a wider regional power struggle with Iran.

The power struggle within the ruling House of Saud has been known going on since 2015.

"The Saudi family may witness some disparity, but in the end they become very homogeneous when the throne is threatened. I don’t expect deep division and now Mohammad bin Salman is already in charge of Saudi Arabia," Hassan Nafaa, professor of political science at Cairo University, told Sputnik.

Saudi specialist Stephane Lacroix said two years ago that although Nayef's seniority made him next in line, King Salman’s son had been "acting as if he was the heir apparent, so this obviously creates tensions."

Prince Mohammed bin Salman will continue in his role as defense minister, despite the controversy surrounding Saudi Arabia's involvement in the civil war in neighboring Yemen.

King Salman may have acted in an attempt to defuse the tensions which were building up within the House of Saud.

In the past they have been known to end in violence and usurpation. 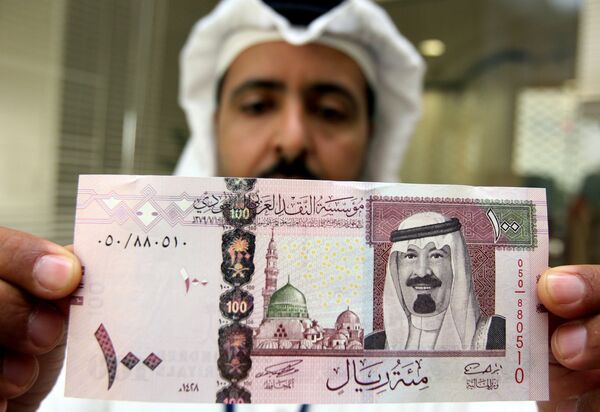 A Saudi banker displays the new one hundred riyal banknote bearing the portrait of Saudi King Abdullah bin Abdul Aziz al-Saud at a bank in Riyadh, 05 June 2007.
© AFP 2021 / Hassan Ammar
In November 1964, King Saud, whose father Ibn Saud had founded Saudi Arabia, was deposed by his brother, Prince Faisal and forced to go into exile in Switzerland.

Eleven years later King Faisal himself was assassinated by his nephew, Faisal bin Musad, possibly at the behest of the United States.

Saudi King appoints his son as crown prince, removing his nephew from line of succession https://t.co/GYEblmm8QS

Faisal bin Musad had reportedly blamed his uncle for the death of his own brother, Khalid, who had been shot during a protest against the introduction of television into the kingdom.

The Saudi news agency SPA has reported that Prince Mohammed bin Nayef has pledged allegiance to the new crown prince and that King Salman had ordered public pledges of allegiance.

King Salman himself has only been on the throne since January 2015, when he succeeded his half-brother Abdullah bin Abdul Aziz. 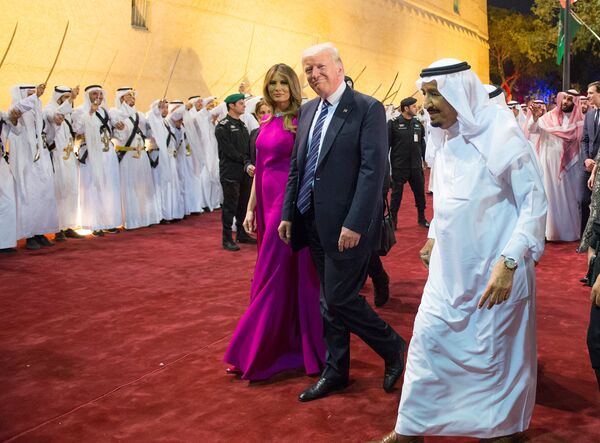 Prince Mohammed bin Salman has made a meteoric rise and is said to be popular with young Saudis, who believe he will reform the country and bring much-needed changes.

Despite being defense minister he has received little blame for Saudi Arabia's ineffective military campaign in Yemen, partly because of a heavily censored Saudi press. Professor Nafaa told Sputnik:

"The war in Yemen is not presented to the Saudi public as a failure. It is generally perceived as a defensive war because there was a direct threat to the Saudis by the infiltration of Iranians in Yemen's domestic affairs. He [Mohammed bin Salman] is not perceived as someone who has committed a great mistake. He might be able to find a political solution to that war. Once he becomes a king, he will no more need to make tough decisions and might be willing to find a political solution. The same with the Qatar crisis."

"I think he will continue to be very tough with Tehran. Iran is generally perceived as the main threat in the region. As far as the Arab-Israeli conflict is concerned, maybe Saudi Arabia will be more willing to cooperate with Israel against the Iranian threat. So with Iran, he will be tough and even tougher, while with Israel, he might be much more moderate."

Mohammed bin Salman has cleared out a lot of the dead wood from Saudi officialdom and brought in technocrats with new ideas.

Prince Mohammed bin Salman was also the author of Vision 2030, which envisioned a country diversifying from oil and it was he who decided to sell off part of the state-owned oil company, Saudi Aramco.

Prince Mohammed bin Nayef was well liked by the US and Britain for his tough stance on Saudi-based jihadists.

It remains to be seen whether his departure from the interior ministry will alter Saudi Arabia's counterterror strategy.