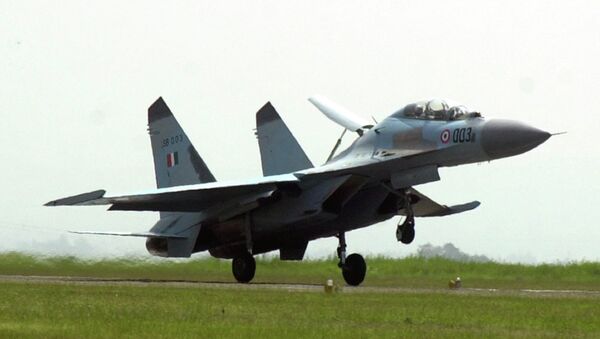 "The Russian aviation equipment, the multirole fighter jets of Su and MiG type, is in increased demand in Asia Pacific. Over 250 Su aircraft are supplied to the Asia-Pacific region. Su-30 fighter jets are chosen as the main fighter aircraft of the air forces in several countries of the region," Alexander Mikheev said at the Paris Air Show-2017.

The 52nd Paris Air Show kicked off at Le Bourget airport in the French capital of Paris on Monday. The exhibition, which is to last through June 19-25, gathers players in the global aviation market to demonstrate their latest developments and technological innovations.