If Russia Wasn't Armed With Nukes, 'We Would Be Facing Another War' 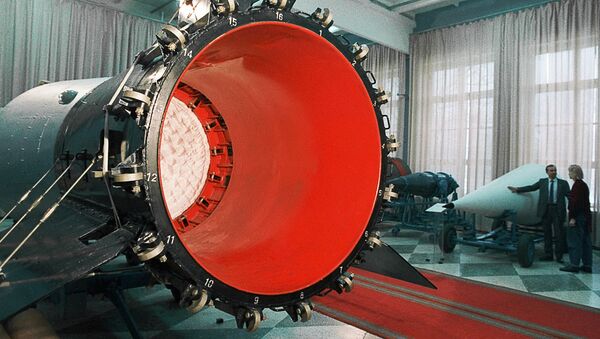 Putin Calls Attempts to Disturb World Nuclear Balance 'Big Mistake'
Western countries have been provoking Russia since the end of the Soviet Union, and it is only Russia's possession of nuclear weapons that has stopped war from breaking out, former East German spy chief Werner Grossman told Sputnik Deutschland on Tuesday.

"The victory of the Soviet Union, the Red Army, over fascist Germany created a situation in which it wasn't possible to start pursuing interests in the East, especially not militarily. The later development, the inclusion of the Western parts of Germany and later the Federal Republic of Germany into the Western alliance, the admission into NATO, this of course immediately changed the situation again."

"The interests have not changed. They are pointed east. If Russia, as the successor to the Soviet Union, were not armed with nuclear weapons, there would probably have been another war, or we would be facing one."

Grossman, who served as deputy minister for state security and head of the foreign intelligence service in the German Democratic Republic, reflected on Russian President Vladimir Putin's comments during his recent interview with film director Oliver Stone. 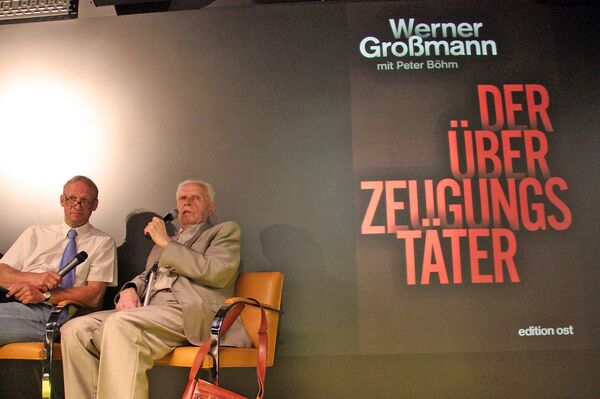 Werner Grossmann at an event to publicize his book, "Acting out of conviction"
© Photo : edition ost/F. Schumann
When asked if the US would be dominant in a "hot war," Putin replied that "I don't think anyone would survive such a conflict."

Grossman said he agrees with such an assessment.

"A war today would really be the destruction of mankind, because nuclear weapons would be deployed, unrestricted and probably uncontrolled by many sides. During the Cold War between East and West, we thought that a new war must be prevented because it would be the end of mankind."

Current Western politics toward Russia have echoes of the past. In particular, Grossman is reminded of the situation at the beginning of the First World War, more than a century ago, when Germany and the other Central Powers sought to provoke Russia into war.

"It is still the same today.  It is always on the agenda to attempt to initiate certain things that get a reaction from the other side," Grossman said.

Grossman thinks that the anti-Russian policy pursued by Western countries, including Germany, is unlikely to change anytime soon. In particular, sanctions won't be lifted because they serve a political purpose for the ruling elites of the West. 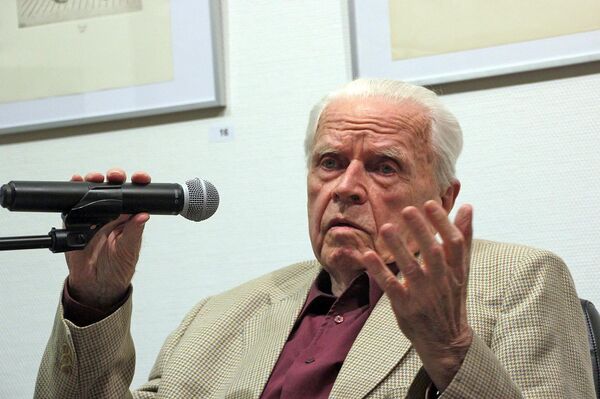 "There would have to be a policy in favor of the normalization of relations with Russia and the lifting of sanctions, absolutely. Everything that has been done up to now would have to be rolled back. But that won't happen, I have said that already, because the ruling elite in the West is completely uninterested in it. They want the opposite – the encircling of Russia, the suppression of Russia and its influence in other regions of the world."

On Tuesday, the US Treasury Department’s Office of Foreign Assets Control (OFAC) expanded its sanctions against Russia, which were first imposed in March 2014 after Crimea decided to re-join Russia in the aftermath of the Euromaidan coup d'etat.

NATO's Buildup Pushes 'Situation at Russian Border Toward Deterioration'
The US introduced sanctions against some 40 individuals and entities over their alleged involvement in the ongoing conflict in eastern Ukraine. They include several top Crimean officials, Russian Special Presidential Representative for Cooperation with Organizations Representing Russians Living Abroad Alexander Babakov, PMC Wagner (a private military company), three banks operating in the self-proclaimed Donetsk and Luhansk People’s Republics and six banks operating in Crimea.

On Wednesday, EU officials told Sputnik that while some countries are against the automatic renewal of the EU's anti-Russian sanctions, French President Emmanuel Macron and German Chancellor Angela Merkel could recommend the extension of anti-Russia sanctions at an EU summit this week.

"So, actually it will be a political decision, and then we need to have a legal process, a technical one," the official said.