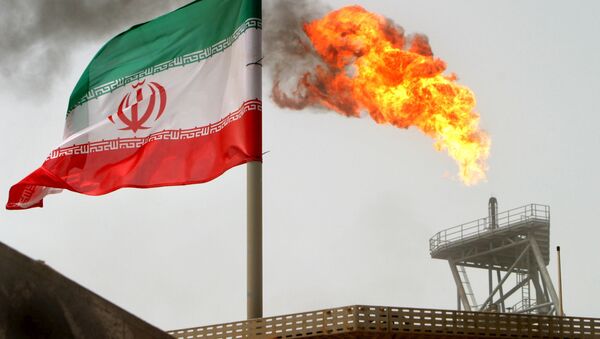 Iran has been re-entering the global oil market and boosting its energy exports after in January 2016 the European Union, the United Nations, and partially the United States lifted their sanctions against the Islamic Republic after the International Atomic Energy Agency (IAEA) verified Tehran’s compliance with a nuclear agreement reached in July 2015.