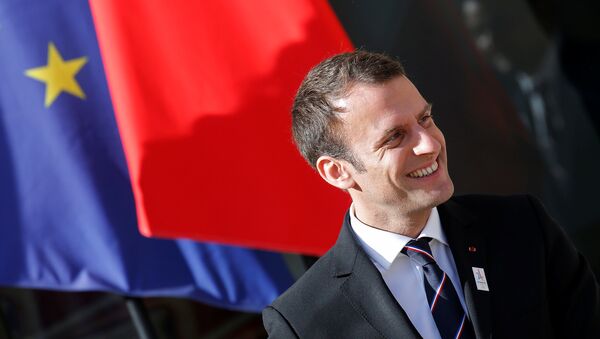 PARIS (Sputnik) – According to the Ipsos/Sopra Steria poll, based on the first results of the ballot, The Republicans party is projected to score 125 seats, the Socialist Party is forecast to receive 49 mandates, while Jean-Luc Melenchon's Unsubmissive France and the Communist Party are likely to get another 30.

The National Front also showed better results, getting eight seats instead of 1 to 5, but still not enough to form a group in the parliament, the poll noted.

On Thursday, Elabe poll showed that more than six French citizens out of 10 were unhappy with the results of the first round of the legislative election, which promised more than 80 percent of the seats in the National Assembly to be taken by pro-presidential lawmakers.