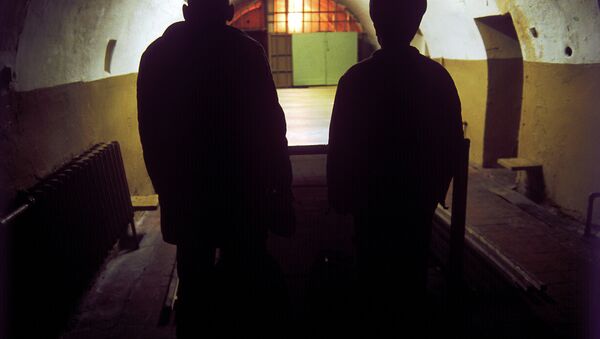 An Egyptian court on Saturday has sentenced 31 persons to death over killing former public prosecutor in a bomb attack on his car in 2015, the Egyptian state TV reported.

The defendants were convicted of premeditated murder, association with a terrorist organization and being in possession of weapons and explosives.

The court referred the sentence to Grand Mufti, the country's highest Islamic official who will give the religious judgment of all preliminary death sentences.

The Mufti's opinion is non-binding as it is usually considered a formality.

Former public prosecutor Hisham Barakat died of his injuries after a car-bomb attack in Cairo on June 29, 2015. The car bomb struck his convoy as it was leaving his home in Cairo.

Egypt Parliament Committee Approves Handover of Red Sea Islands to Saudi Arabia
Some 67 defendants were charged in the case.

A little-known group calling itself "the Giza Popular Resistance" claimed responsibility of the attack.

Before the attack, the Islamic State affiliate group in Sinai, known then as Ansar Beit al-Maqdis urged followers to attack judges.

Barakat was appointed as chief prosecutor following the ouster of Islamist president Mohamed Morsi in 2013.