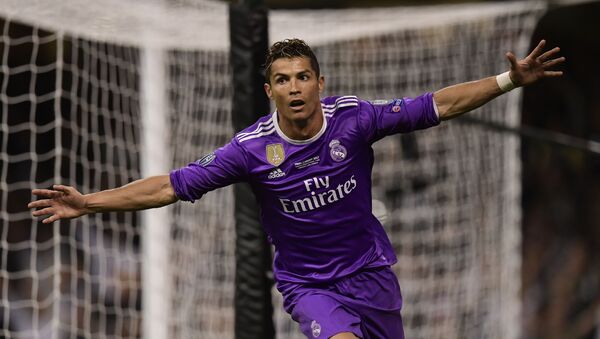 © AFP 2021 / Javier Soriano
Subscribe
The FIFA Confederations Cup kicks off in Russia on June 17 and will be held until July 2 in four cities, namely Sochi, Kazan, St. Petersburg and Moscow.

Take a look at world famous football stars that are set to participated in the 2017 FIFA Confederations Cup in Russia. 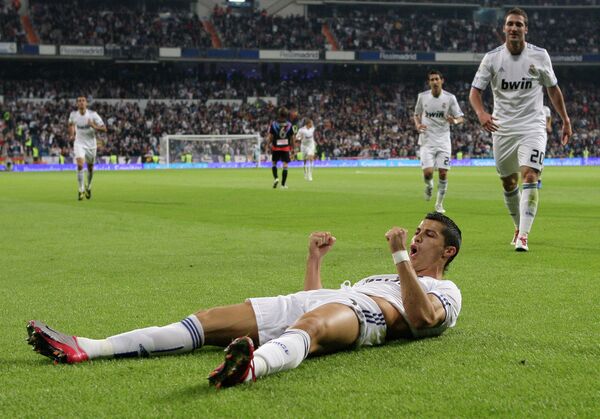 Picture Perfect: Ronaldo's Face Graces the Wall in the Russian City of Kazan
The Portuguese footballer who plays as a forward for the Spanish Real Madrid club has been probably the most successful football player of the 2016-2017 season with his national team winning the UEFA cup in summer 2016 and Real Madrid winning the 2016 and 2017 Champions League, becoming the first club winning the most important title in the football world two years in a row.

And Cristiano Ronaldo's fantastic football skills made all these victories possible.

This June, Ronaldo scored the 600th goal during his career (406 - for Read Madrid, 118 - for Manchester United, 71 - for the Portuguese national team, five - for Sporting) and also became the second footballer to score during three in a row Champions League finals.

3 - Cristiano Ronaldo is the 2nd player to score in 3 different European Cup/#UCL finals after Di Stéfano, who found the net in five. Star. pic.twitter.com/Ud0u6rcuGy

We sincerely hope that Cristiano will enjoy time spent in Russia during the Confederations Cup and wish him and his team luck! 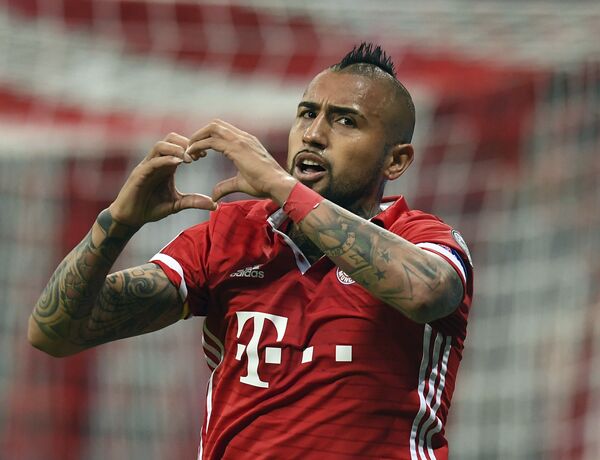 Fan ID for 2017 FIFA Confederations Cup: What It is and How to Get One
Two-time American Cup (Copa America) winner, Arturo Vidal, who plays for Bayern Munich, is a universal player who plays equally well both in midfield and in defense, will defend the colors of the Chilean national team at the Confederations Cup.

With the season being fruitful for Vidal, the footballer has all chances to succeed during the 2017 FIFA Confederations Cup. 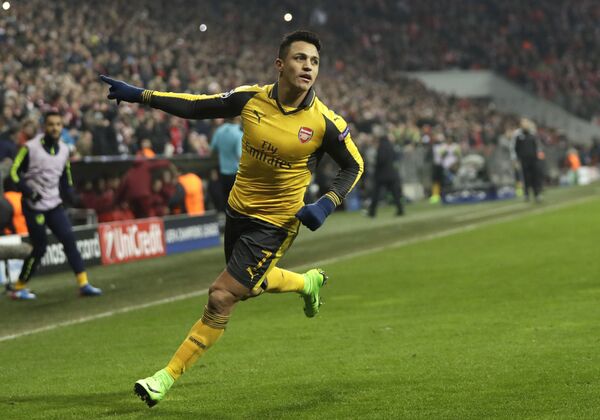 Sanchez was one of the most goal-scoring forwards of the English Premier League with a total of 24 goals for his team's games.

This season, Sanchez's football club, Arsenal, didn't win the English Premier League, however, his national team has all chances to gain victory in the upcoming Confederations Cup. 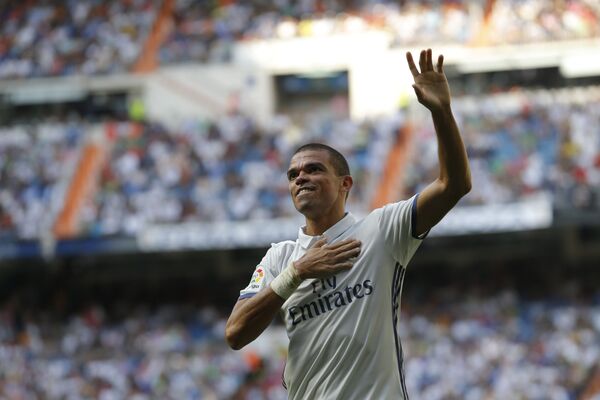 Pepe is one of the most famous defenders for over a decade with his teams gaining multiple victories.

The 2016 year featured the long-awaited victory of his national team in the UEFA Cup.

Pepe has represented Portugal over 80 times and now he is going to participate in Confederations Cup games for the first time in his career. 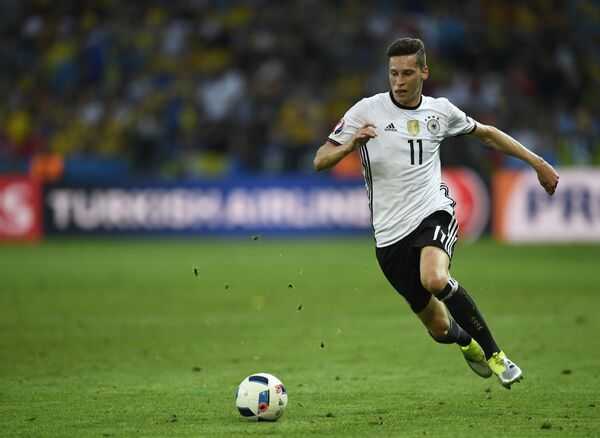 German Footballer Roman Neustadter Made Russian Citizen Ahead of Euro 2016
The midfielder of the Paris Saint-Germain club Julian Draxler will be captain of the German national team at the 2017 Confederations Cup in Russia. At the tournament, Draxler will play as his team's striker.

Draxler made his Bundesliga debut for Schalke 04 aged 17 in January 2011.

"Furthermore, Draxler is also the youngest German player ever to compete in the UEFA Champions League, and, perhaps most impressively, is the youngest player to break the 100-game milestone in the Bundesliga," according to Bundesliga's site. 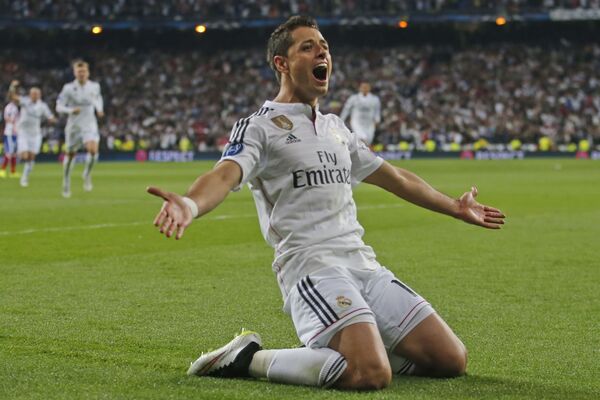 Javier Hernandez, who is commonly known as Chicharito, is a Mexican national team footballer, who plays as a forward for Germany's Bayer Leverkusen club. 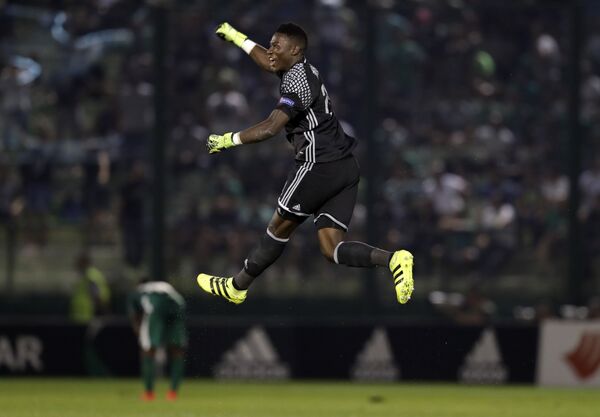 The 21 year old footballer is one of the most promising young goalkeepers.

Let his speed and intuition not fail him during the upcoming games.