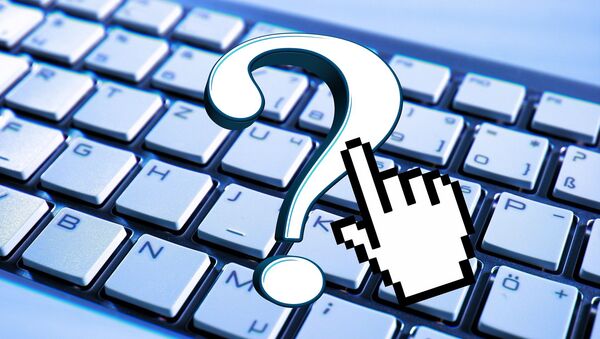 According to the Encyclopedia of China Publishing House, the third edition of the Chinese Encyclopedia will be launched online in 2018, covering 110 academic disciplines and 100,000 entries including history, science and other subjects that the public may be interested in.

Asia
Play Nice: China Encourages North and South Korea to Reconcile
Moreover, the publishing house revealed that each entry will be about 1,000 words long, making it twice as large as Britain's Encyclopedia Britannica, and about the same size as the Chinese-language version of Wikipedia.

An official from the publishing house told the Global Times that the online edition will be fully open to the public for free. The second version of the book was priced at 9,800 yuan ($1,440).

The new version of the Chinese Encyclopedia, approved by the State Council in 2011, will be based on its previous printed versions which were published in 1993 and 2009.

As some Chinese search engines provide similar service as Wikipedia, such as Baidu Baike which was established by Internet giant Baidu and is written by volunteers and constantly updated, the new encyclopedia will allow readers to comment and the editors will make changes after checking so that the reference book could provide "accurate knowledge" to its readers.

"This is not only a book, but a knowledge system, which aims to provide a platform to improve the nation's quality and promote exchanges between domestic and overseas cultures," said the official.

Asia
China's Air Quality Worsens, Again, in May
Yang Muzhi, chief editor of the edition, told a conference in April that "the encyclopedia is a cultural great wall" and it is an urgent task to publish such a book to "guide the public opinion."

Meanwhile, the encyclopedia has also encountered criticism with some suspecting that it will probably present one official version of sensitive historical events.

Responding to the criticism, the publishing house official said that the information in the encyclopedia is objective and accurate.

"Some 60 of 74 volumes in the first edition were introduced by a publishing house in Taiwan, which published a version of traditional characters without any changes. It proves that the encyclopedia's academic standard and objectiveness has been commonly recognized. The third edition will continue to provide readers with accurate knowledge in accordance with these principles," said the official.