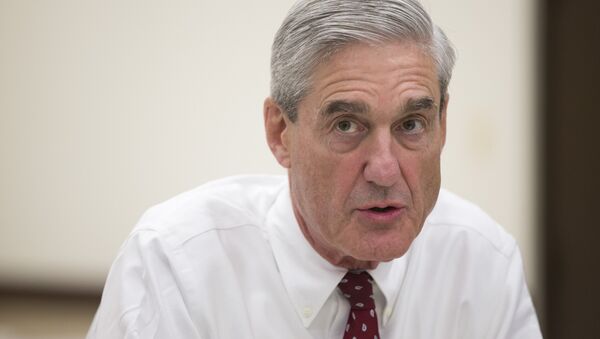 Decorated public servant Robert Mueller added 13 attorneys to his staff to assist his ongoing investigation into possible links between US President Donald Trump and Russian operatives as well as possible money laundering by Trump or people in his inner circle.

The Hill reports that the new team members are highly qualified. Two of the attorneys, James Quarles and Jeannie Rhee, come straight from WilmerHale, where Mueller was a partner before accepting the role of special counsel to investigate Trump.

One of the leading attorneys to investigate the Enron scandal has also been retained, according to reports published Friday morning. Officials with previous FBI experience are among the new hires as well as lawyers with a background in prosecution.

Aaron Zebley, Mueller’s chief of staff during his tenure as director of the FBI, was added to the team, Axios reported.

Mueller is looking to build out his team even further, according to the New York Times.

The Washington Post reported that Trump is under investigation for potential obstruction of justice earlier in the week. Friday morning, the president himself confirmed that Deputy Attorney General Rod Rosenstein was investigating him for how he handled the firing of former FBI director James Comey in a tweet, though his staff later tried to walk back the only statement as less than a confirmation.