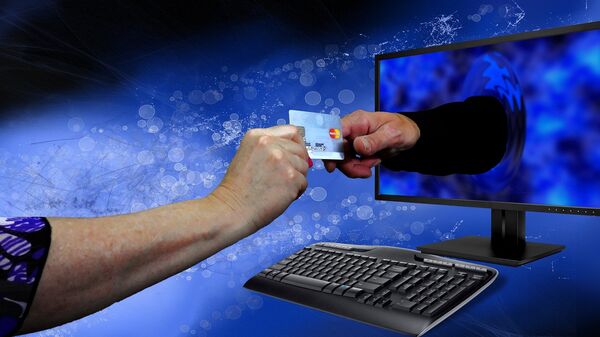 Residents of Norfolk are the most likely in England to get caught in a dating scam, and fall victim to sham prize draws – just one of the bizarre findings in an analysis of fraud hotspots in England and Wales conducted by consumer rights group Which?.

The findings are based on Freedom of Information requests submitted to national scam fighting unit Action Fraud, and cover the period between 2014 — 2016.

Norfolk was found to be a hotspot for dating fraud, with 1.6 reports for every 10,000 in the county, compared with a national average of 1.1 — typically, people were conned into sending money to someone they met online, for one purpose or another. The county was also a hotspot for reported lottery scams, where victims are duped into paying to enter non-existent prize draws, at 2.2 reports for every 10,000, compared with 1.0 nationally.

Norfolk is the dating fraud capital, and Surrey is the hotspot for investment scams, new Which? analysis reveals. https://t.co/iAiBHEtSXv

​Surrey residents were most likely to fall victim to financial investment fraud, with 2.1 reports for every 10,000, compared with an average of 1.3, Which?— although inhabitants of Dyfed-Powys in mid-Wales were most likely to report losing money to computer repair fraud, where cold callers offer to fix a non-existent computer glitch, with 19.3 reports for every 10,000 people, compared with the general average of 10.4.

⚠️Spot scam dating profiles
📸 Photos too good to be
👙Invites to 'cam
📲Wants to message off site
💬Poor grammar
💰Asks for money#ConvictQuotes pic.twitter.com/YvjEcEIzre

​Dyfed-Powys was also a hotspot for reported fake services fraud, involving people being conned into paying upfront fees for services that either did not exist or they did not receive, such as falsely offering to make a PPI claim. There were 13.4 reports for every 10,000 people, compared with the national average of 9.5.

Residents of Northamptonshire were most likely to report online shopping and auction scams, reporting a product sold online did not exist, arrive or match its description. There were 21.6 reported cases for every 10,000 people, compared with 16.9 nationally.

However, London is a key hotspot for a wide variety of scams, including being charged fees for fake loans, social media or email hacking, scam door-to-door sales, fraud involving false or stolen goods and ticket fraud. UK capital dwellers also frequently reported regular payment fraud, where people are duped into changing a direct debit, standing order or bank transfer by someone pretending to be from an organisation the victim regularly pays, such as an energy or phone company.

Warwickshire experiences a surfeit of retail fraud, with 15.7 reports per 10,000, compared with an average of 3.4. Retail fraud is defined as goods being ordered with no intention of paying, or fraudsters trying to get a refund from stolen goods. Dorset was also found to be another target for technology fraud, with 3.8 reports of computer virus, malware and spyware fraud for every 10,000 people compared with the general average of 2.3.

"As more information is available about us online than ever before, fraudsters are finding it much easier to know who to target and how. These criminals are constantly finding new ways to rip us off and those tackling fraud should be upping their game. The government needs to set out an ambitious agenda to tackle fraud, while law enforcement agencies need to be working harder to identify and protect the people most at risk from fraud," said Gareth Shaw, Which? Money Expert.