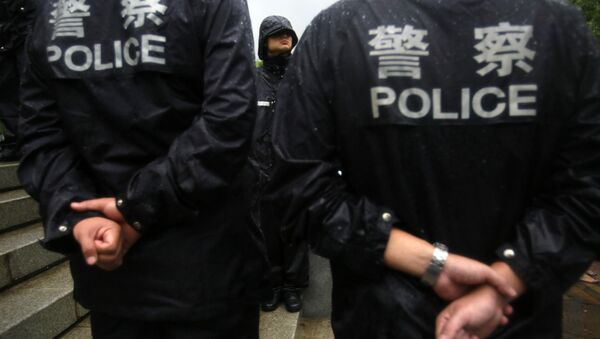 BEIJING (Sputnik) — It added that the suspect had died in the explosion.

"After reviewing the scene of the incident, watching video from CCTV cameras, collecting physical evidence and DNA tests, law enforcement agencies found that the explosion was carried out by a 22-year-old resident of Xuzhou City with the help of an improvised explosive device," China Central Television (CCTV) said.

The mayor of Xuzhou placed the number of casualties from the incident, treated as a criminal case, at eight dead and 65 injured.