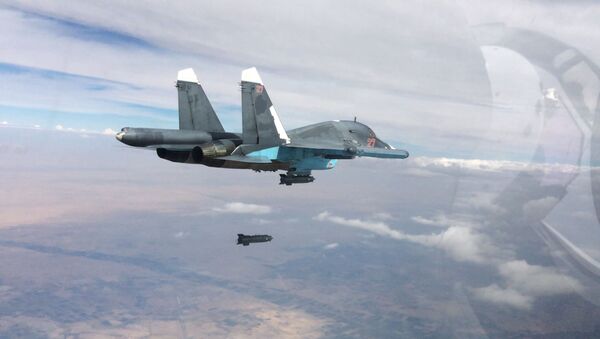 "The experience of using our Armed Forces in combat conditions with the involvement of modern weapons is absolutely invaluable. I am saying without exaggeration," Putin said.

According to the president, the Russian Armed Forces have "acquired a new quality."

"Some units have been created quite recently and are very efficiently used," Putin added.

Since September 2015, the Russian Aerospace Forces have been carrying out airstrikes in Syria targeted at terrorist positions at the request of Syrian President Bashar Assad. In March 2016, the biggest part of Russian air forces left Syria in line with the decision of Putin, following successful task fulfillment.