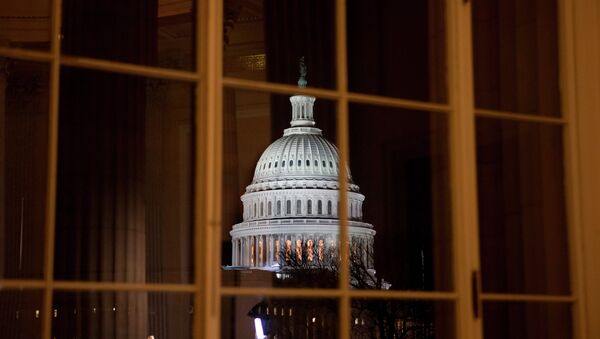 The newly-proposed bill that expands sanctions against Russia will likely pass in both the US Senate and House of Representatives, US Congressman Rick Larsen told Sputnik on Wednesday.

Anti-Russia Sanctions Bill Attempt to Adopt New Jackson-Vanik-Like Amendment
WASHINGTON (Sputnik) – The new measures were introduced in the Senate on Monday in an amendment to the Iran sanctions bill that censures the Islamic Republic over its ballistic missile program.

The Senate is scheduled to vote on the measure later on Wednesday.