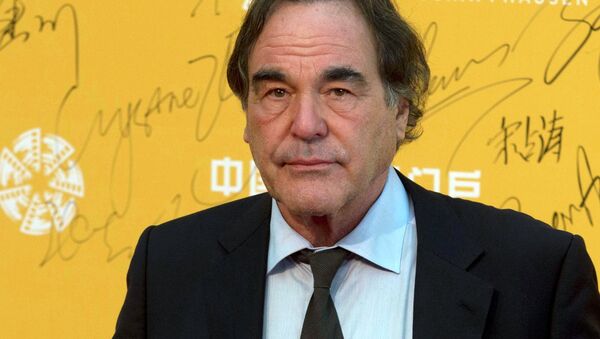 Oliver Stone claims that US intelligence agencies make it impossible for President Donald Trump to reset relations with Russia.

"They [the agencies] are the ones who created so many problems with Russia on purpose, and I think they boxed Mr. Trump in. It is impossible for him, even if he wanted to, to reset relations with Russia," Stone said.

The film director added that the real power in the United States is in hands of the elite.

"There seems to be in the United States a deep state of real power, an elite that seems to govern the country and make these decisions, and that includes the military industrial complex, which is enormous…and also you have to include the intelligence agencies," Stone stated.

When asked whether Putin wants a new approach toward the United States, Stone said, "Yes, he hasn't changed his tune for several years. Ha has been saying that we would like to talk, we would like to cooperate."

"It is unfortunate that you [Russia] have been cast in this drama as an enemy," Stone said. "It is so unnecessary, I think."