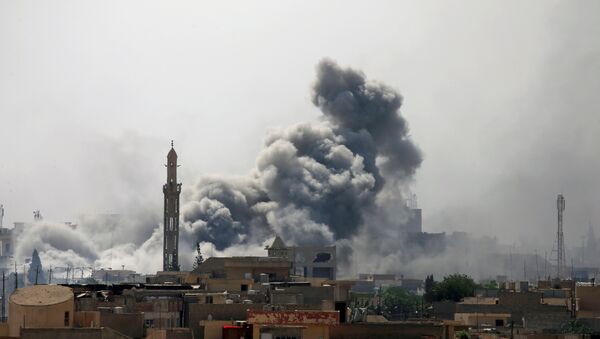 US-led coalition air forces launched strikes against the Daesh targets near the northern Iraqi city of Samarra, according to official statement.

The Daesh has tried to capture Samarra several times since 2014, including on May 22 when Iraqi troops repelled a two-pronged attack on the eastern part of the city.