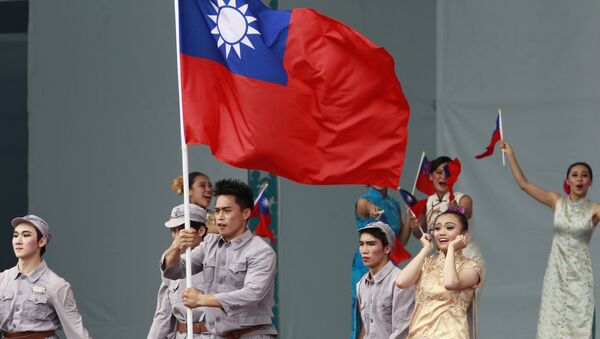 Taiwan's Foreign Minister David Lee said that Taiwan regrets and is outraged by Panama's decision to break diplomatic ties with the island.

"Panama succumbed to Beijing's influence for the sake of economic interest, informing Taiwan on a unilateral rupture of diplomatic relations, what we regret and what we are outraged by," Lee told a press conference as quoted by the CNA news agency, adding that Taiwan would cut all contacts and cooperation with Panama and pull out its diplomatic staff from the country.