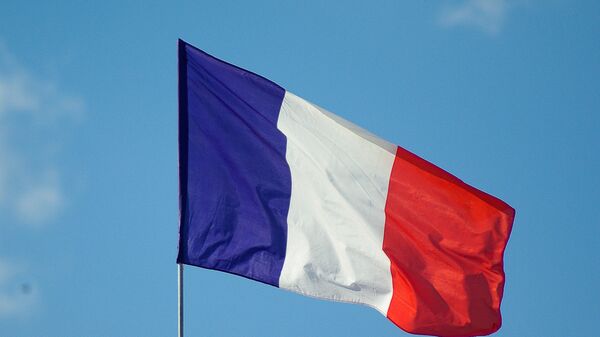 French right-wing National Front (FN) party, which scored only 13.2 percent in Sunday’s first round of the French legislative election, will fail to transform its strong showing in the recent presidential race into a large number of seats in the country’s National Assembly, the FN candidate for the eleventh constituency told Sputnik on Monday.

All You Need to Know About Le Pen's French National Front Party
Even three seats would be an improvement for the FN, which holds only two seats in the outgoing parliament. However, the first round's results confirmed that support for Le Pen’s party dropped from around 21 percent nationwide during the presidential race to just 13.2 percent in the legislative contest.

The FN politician criticized the electoral system in France for a "democratic deficit" pointing that the presidential vote’s scenario was likely to be repeated in the second round of the legislative vote when other parties will call for voting against the FN candidates.

Cochard also noted that the results were not reflecting the relative popularity of competing political groups.

Marine Le Pen Proceeds to 2nd Round of French Parliamentary Vote - Official Data
First-round results decided only four of the 577 seats on offer, leaving the rest to be fought out on June 18 by two or more candidates who survived elimination.

Nationally, French President Emmanuel Macron's Republic on the Move (La Republique En Marche, REM) party is leading in the country's parliamentary election with 28.2 percent of the votes cast followed by the biggest opposition right-wing party, The Republicans, with 18.8 percent.