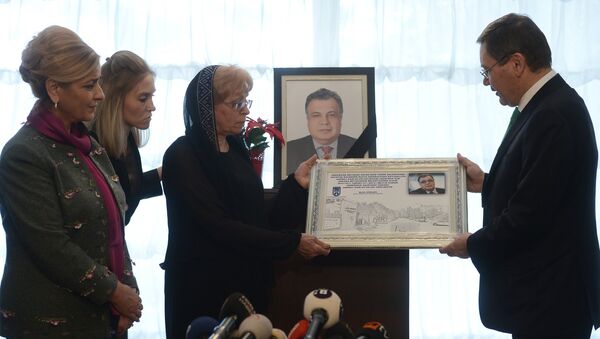 Russian Ambassador Karlov Murder Aggression Against All Diplomats – Iraqi FM
MOSCOW (Sputnik) — According to the local Yeni Safak media outlet, in late November 2016, Altintas went to a 5-star hotel in Cankaya district of Turkey's capital of Ankara and sent a phone message to his roommate Sercan B., which read "A brother dear to me is coming, I will meet with him."

After the investigators requested the names of the individuals who were staying at the hotel room, five suspects were identified, with one of them currently in the Turkish Republic of Cyprus.

The investigators reportedly believe that one of these suspects might be the person who ordered the assassination of the Russian ambassador.