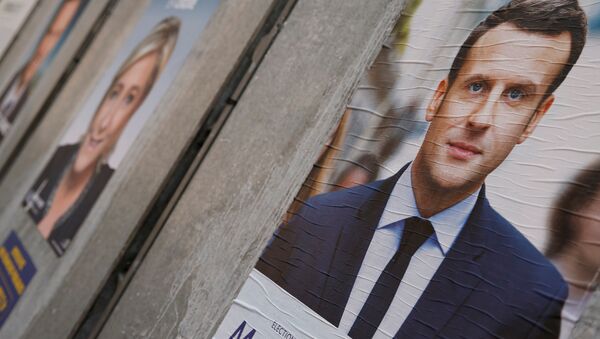 Le Pen Leading in Constituency With 44% in French Parliamentary Vote
PARIS (Sputnik) — After 75.7 percent of ballots counted, candidates of Macron's party are getting 26.9 percent of the votes, followed by The Republicans with 15.8 percent.

Marine Le Pen's National Front is winning 14.40 percent and Jean-Luc Melenchon's Unsubmissive France is gaining 10.06 percent, while the once-ruling Socialist Party is seen to get 7.5 percent.