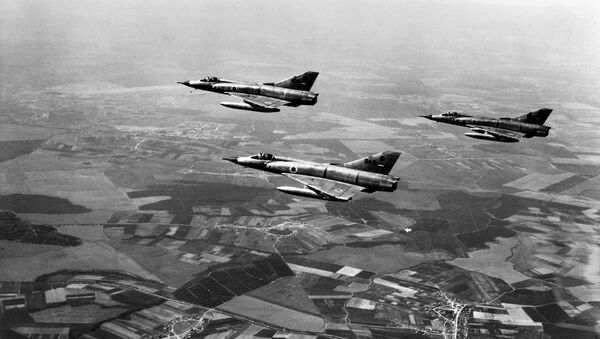 The Six-Day War of 1967 became a testing ground for the USSR and NATO's cutting edge weapon systems, Sputnik contributor Andrei Kots writes, unveiling one of the reasons for the defeat of the Arab coalition.

Netanyahu Says Israel Will Keep Military Control of West Bank in Any Case
Exactly 50 years ago, on June 10, 1967, the Six-Day War — the shortest armed conflict of the second half of the 20th century — ended, Sputnik contributor Andrei Kots writes, highlighting that the war put the most advanced Soviet and NATO weaponry to the test. 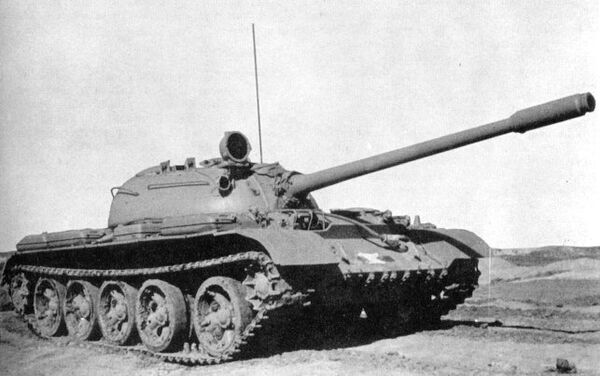 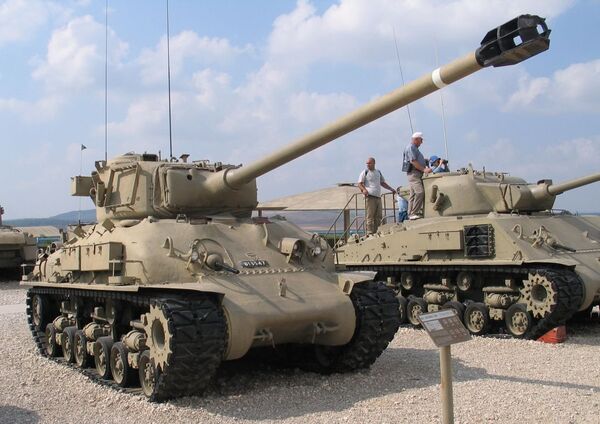 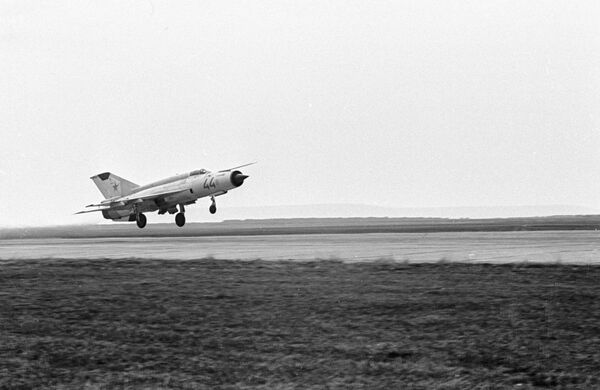