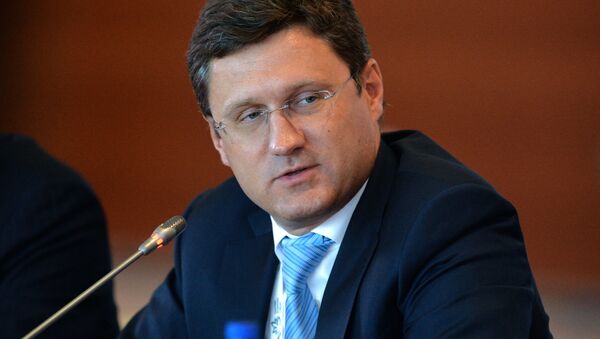 The Russian energy minister said that Russia planed to organize a familiarization tour for colleagues from Saudi Arabia.

"In principle, we are planning such a familiarization tour, everything will depend on whether our colleagues have time. Perhaps they will only fly in for the meeting [of the Vienna Agreement monitoring committee]. If there is an opportunity to devote one day to excursions, we will certainly offer them," Novak told reporters.

In November 2016, the OPEC member states signed an agreement in Vienna limiting oil production by 1.2 million barrels per day. On December 10, 11 non-OPEC countries decided to jointly cut oil output by 558,000 barrels per day, with Russia cutting its output by 300,000 barrels per day for six months from January 2017. The agreement was due to expire in June but was prolonged for an additional nine months on May 25.