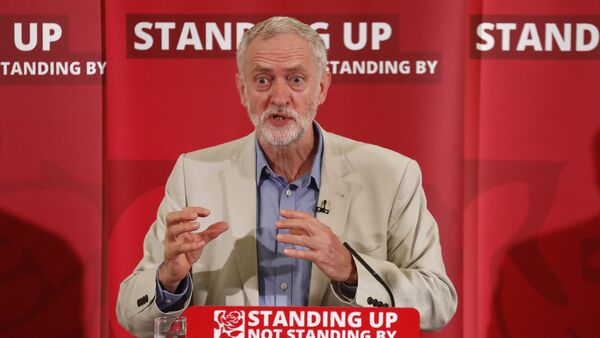 UK’s Labour party has won Newcastle Central, which is the first constituency to declare results in the snap general election.

Pound Drops on News of Conservatives Falling Short of Majority in UK Election
LONDON (Sputnik) — Labour's Chi Onwurah has held on to her seat, according to Sky News. The party is projected to make major gains, claiming a total of 266 seats in the House of Commons.

An election had not been due until 7 May 2020, but a call for a snap election by Prime Minister Theresa May received the necessary two-thirds majority in a 522 to 13 vote in the House of Commons on 19 April 2017.