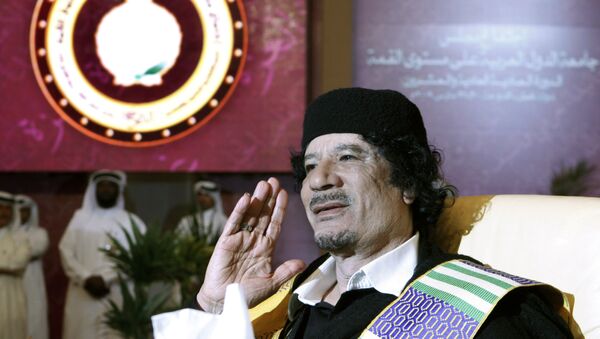 Pot Calling the Kettle Black: Qatar Crisis as Litmus Test for Saudi Arabia
On Monday, four Arab states – Bahrain, Saudi Arabia, Egypt and the United Arab Emirates – announced that they had cut diplomatic ties with Qatar, accusing it of supporting terrorism and Islamic extremism. The governments of Yemen and Libya followed suit later in the day.