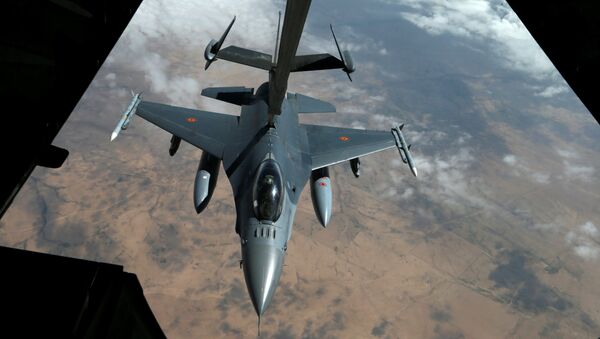 "As on May 18, when the same region was struck, the current one was carried out in violation of international law, according to our estimates," Ryabkov told reporters.

He pointed out that "the motivations we hear from the central command of the US Armed Forces are, to put it mildly, questionable."

US Coalition Destroys Pro-Syrian Government Forces Within Deconfliction Zone
The pro-government Syrian forces that have been attacked by the US-led coalition posed no threat to the United States, according to Ryabkov.

"As far as we understand, those militarized structures on which the attack was carried out did not pose any military threat to the forces led by the US," Ryabkov told reporters.

The Pentagon announced on Tuesday that the US-led coalition has carried out a new strike on pro-Syrian government forces as they were entering a de-confliction zone near At Tanf.