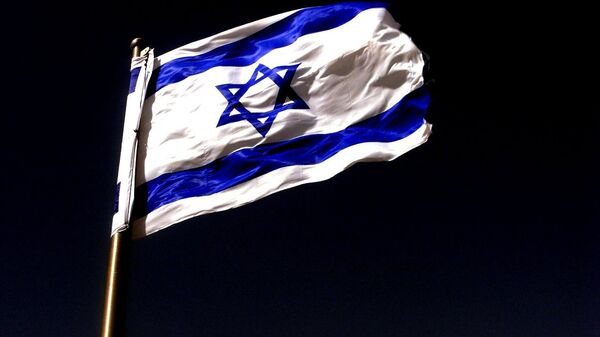 While the full extent of the consequences of several major Arab states severing relations with Qatar remains unclear, it appears that there may be foreign actors involved in this development, who might be seeking to undermine "Arab unity."

Next Step - Invasion? Why Saudi Arabia Moved to Cut Ties With Qatar
On Monday, June 5, Saudi Arabia, Bahrain, the United Arab Emirates and Egypt announced a break in diplomatic relations with Qatar, accusing Doha of destabilizing the situation in the Middle East and supporting terrorist organizations. The authorities of eastern Libya, Yemen, as well as the Maldives subsequently also announced the severance of relations with Qatar.

However, Ali Fakhru, the former Bahraini Minister of Education and Health and a member of the Arab Anti-Corruption Organization, told Sputnik Arabic that it is too early to gauge the results of this severance of relations, and that there are serious risks involved.

"The situation will become clear in the next two days. During that time Qatar will be able to act and to respond to this collective severance of relations. We’ll also be able to observe the involvement of foreign actors into the regional situation," the diplomat said.

Ali Fakhru also added that the fate of the Egyptian, Saudi, Bahraini and UAE citizens who live and work in Qatar, as well as the fate of Qatari citizens in Saudi Arabia and UAE is a cause for concern.

"There is a possibility that foreign forces seek to tear apart Arab unity and the Cooperation Council for the Arab States of the Gulf (GCC). We should consider the role of Israel, which seeks to destroy influential Arab organizations, especially the GCC, which can be considered the last unified power of the Arab world," he said.