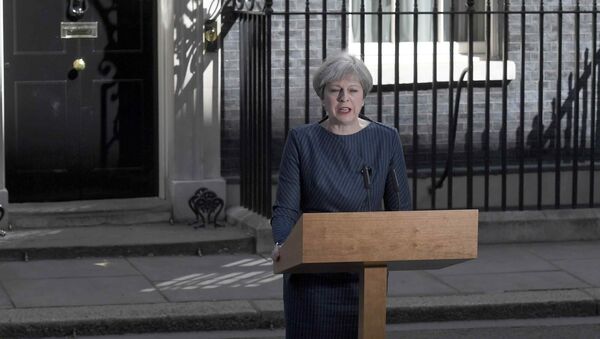 May expressed her gratitude to the London police, which are still responding to the incidents, and commented that this is a "fast moving investigation."

British opposition leader Jeremy Corbyn called the attacks, which may have killed up to seven, "brutal and shocking."

​The UK is scheduled to have a general election June 7. Campaigning for the election was suspended following the suicide attack in Manchester on May 22 that killed 22 people, among them children.