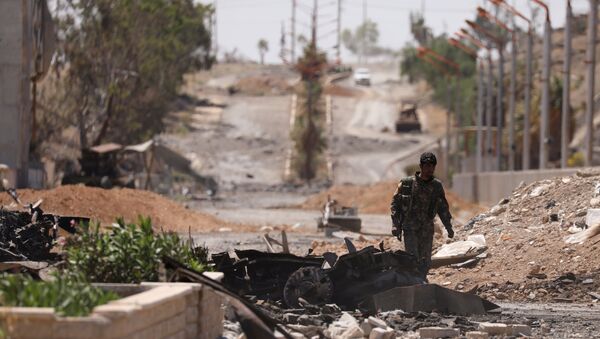 Supplies of weapons by the United States to the Kurdish People’s Protection Units (YPG) in Syria to fight jihadists do not befit the two countries' alliance, Turkey's National Security Council (MGK) said Thursday.

An estimated 50,000-strong YPG is the armed wing of the Kurdish Democratic Union Party (PYD).

Turkey insists the YPG is linked to the Kurdistan Workers' Party (PKK), which has been in an armed conflict with Turkey for more than 3 decades and is listed as a terrorist organization by Turkey, the United States and the European Union.