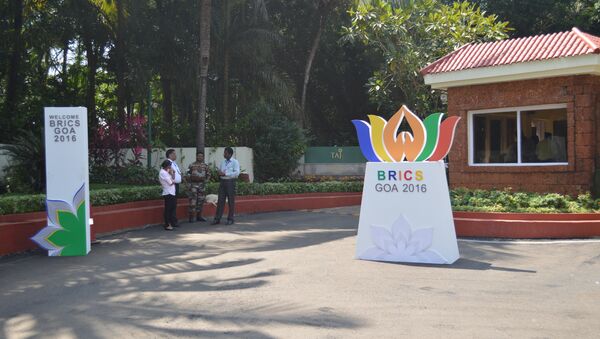 © Sputnik / Denis Bolotsky
Subscribe
International
India
Africa
The BRICS NDB will consider financing projects in local currencies of its member countries, NDB President said on the sidelines of the SPIEF.

He added that the idea of setting up a local currency market was gaining momentum this year.

The NDB is a a financial institution within the BRICS, an association of five developing economies of Brazil, Russia, India, China and South Africa, which is aimed at enhancing cooperation in multiple spheres between the member states.

The 21st SPIEF kicked off on Thursday for its three-day run, gathering high-ranking politicians and prominent business leaders from dozens of countries in Russia's city of St. Petersburg. Sputnik News Agency is the official media partner of the forum.