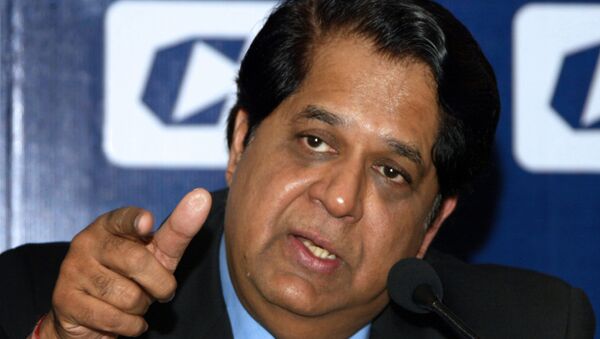 "Now we are looking at projects in Bashkortostan. That probably is going almost immediately. Far East is also a priority," he said on the sidelines of the St. Petersburg International Economic Forum (SPIEF).

The bank is planning to do at least two projects in Russia in 2017 out of a "pipeline" of ten projects intended for this year and 2018 Kamath added.

"We have a pipeline that will be done possibly this year and next year. The pipeline is more than 10 projects in various provinces… We will do two or three of them this year, and the rest — next year, " Kamath said on the sidelines of the St. Petersburg International Economic Forum (SPIEF).

The Rossiya Segodnya International Information Agency is the official media partner of SPIEF.