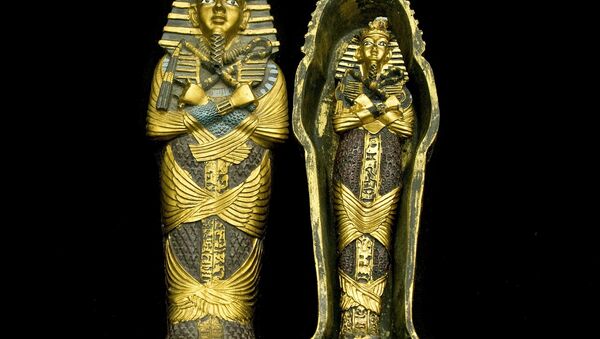 CC0 / Pixabay /
Subscribe
A study carried out by the University of Cambridge, UK has found that ancient Egyptians were most closely related to ancient populations from the Middle East and Western Asia.

An international team of researchers have recovered and analyzed ancient DNA from Egyptian mummies dating from 1400 BCE to 400 BCE, this included the first genome-wide data from three individuals. The study found that modern Egyptians share more ancestry with sub-Saharan Africans than ancient Egyptians did, whereas ancient Egyptians were found to be most closely related to ancient people from the Middle East and Western Asia.

The study, published in the journal Nature Communications, shows that Egyptian mummies can be a reliable source of ancient DNA, and can contribute to a more accurate and refined understanding of Egypt's history.

Sputnik spoke to Dr Willem Paul van Pelt. Schulman, research fellow in archeology and anthropology and one of the lead researchers in the study, about this unique discovery and what it means.

​"For a long time the potential DNA preservation in Egyptian mummies was met with general skepticism: the hot Egyptian climate, the high humidity levels in many tombs and some of the chemicals used in mummification, in particular sodium carbonate, all contribute to DNA degradation and were thought to render the long-term survival of DNA in Egyptian mummies improbable," Dr. van Pelt Schulman told Sputnik. 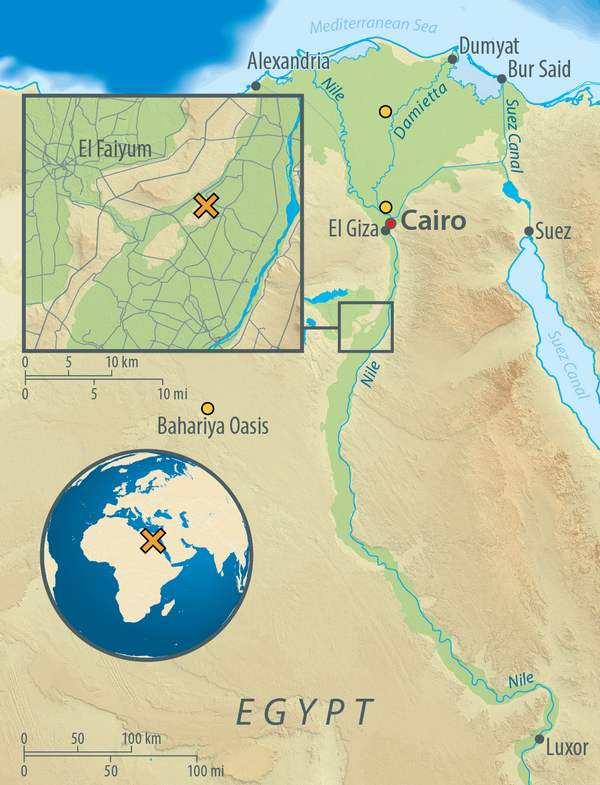 "Here we show that this general skepticism is unwarranted and that ancient DNA can be retrieved from Egyptian mummies using second-generation DNA sequencing methods. This opens up promising avenues for future genetic research in ancient Egypt and can greatly contribute towards a more accurate and refined understanding of Egypt's population history," Dr. van Pelt Schulman told Sputnik.

What's in a mummy's genome? https://t.co/CPI9CJg1sm

Dr. van Pelt Schulman said that until now the study of Egypt's population history has been largely based on literary and archeological sources and inferences drawn from genetic diversity in present-day Egyptians. Both approaches have made crucial contributions to the debate but are not without limitations.

"The analysis of ancient DNA provides a crucial piece of the puzzle and can serve as an important corrective or supplement to inferences drawn from literary and archaeological evidence and modern DNA data. The combined study of literary, archaeological, and genetic evidence enables a much more holistic study of how identities were constructed and expressed in the past and how these were affected by intercultural contact and exchange," Dr. van Pelt Schulman told Sputnik.

Dr. van Pelt Schulman believes that these ancient Egyptians would have travelled to Egypt because of the countries rich natural resources and strategic location on the crossroads of continents, as Egypt had intense interactions with the Middle East and Western Asia. These connections date back to prehistory and occurred at a variety of scales, including overland and maritime commerce, diplomacy, immigration, invasion and deportation.