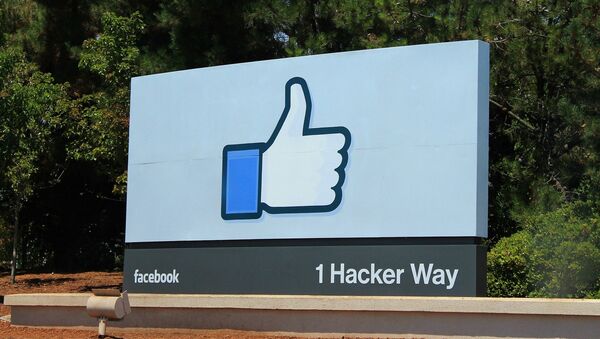 Social media interactions as trivial as the mere liking of a post can now lead to punitive measures.

A Swiss court slapped a 45-year-old man with a $4,000 fine and a suspended prison sentence after a plaintiff alleged that the man’s comments and likes of certain posts amounted to defamation.

The court ruled in the plaintiff’s favor, saying that by liking certain posts, the libeler had appropriated the hateful content as his own. The ruling also included the fact that liking posts enhances their reach.

Erwin Kessler heads an animal rights organization. Because of the polarizing nature of animal rights issues, Kessler naturally draws troll detractors, some of whom accuse him of anti-semitism and racism.

The lawsuit addressed comments made in 2015 during an intense exchange concerning which animal protection groups would be allowed to participate in a vegan street festival. Kessler sued more than a dozen people who were involved in the exchange, the Guardian reports, but most of them had actually written and posted comments. This defendant was the only one to be convicted for simply liking others’ posts.

It turns out that Kessler actually was convicted under an anti-racism law some 20 years ago, so the slanderers didn’t technically make entirely unfounded insults. Nevertheless, the court said the comments affronted Kessler’s honor.

This type of ad hominem discourse, while perhaps troubling from a civic engagement standpoint, is widespread across social media. The level people – or perhaps bots – stoop to on Twitter tends to be even lower than on Facebook, in part because users have greater ability to scamper through the Twittersphere anonymously. 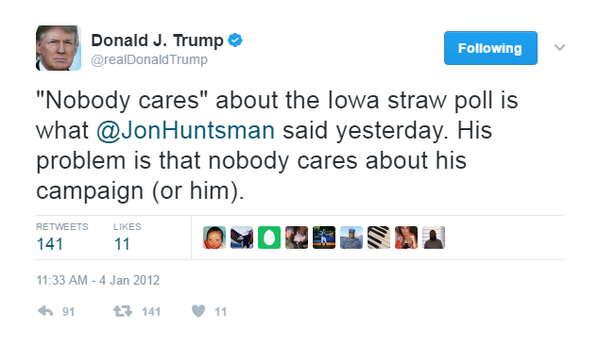 Tweeter-in-Chief: Guess What’s the Only App on Trump’s Phone?

The defendant’s attorney said, “if the courts want to prosecute people for likes on Facebook, we could easily need to triple the number of judges in this country. This could also obviously easily become an assault on the freedom of expression.”

The case raises the question of whether the standard “retweets do not equal endorsements” disclaimer on Twitter profiles may one day have major legal ramifications.