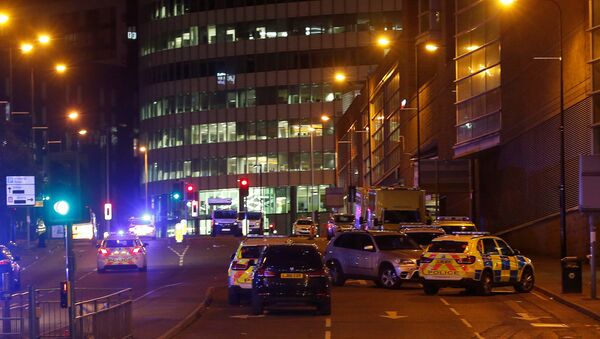 The father of the suspected perpetrator of the deadly Manchester terror attack was detained Wednesday in Libya’s capital while he was recording a television interview, media reported.

According to the channel, a total of seven people were detain in connection to the investigation of the terror attack.

The explosion, leaving at least 22 people dead, occurred in the UK city of Manchester on Monday night. The Islamic State (IS, banned in Russia) terror organization has reportedly claimed responsibility for the attack.