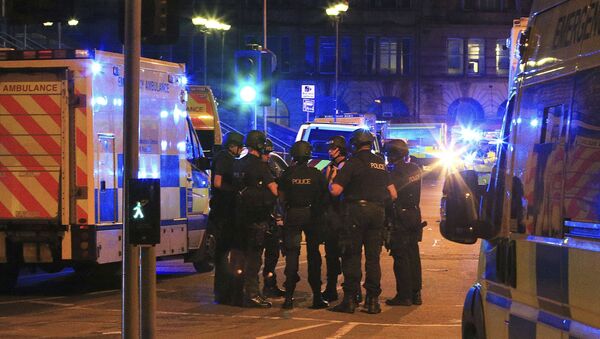 Police will set off a bomb in Manchester's Cathedral gardens on Monday night after bomb squads and armed police located a suspected object that might be a bomb at Manchester Arena.

Police said not to worry if a large bang goes off again soon.

They have now provided an update detailing that the suspicious object was left behind clothing, not another bomb.

Earlier reports suggested two bombs had gone off, but police did not confirm this. If that were the case, then the to-be-detonated bomb could have been part of a larger plot.

Police are treating the investigation as a potentially terrorist incident.

Officials reported 19 dead and 50 injured. The injured are being treated at six hospitals throughout Manchester.