Six Injured, One Critically, After Jet Crashes into Truck on LAX Runway (PHOTOS) 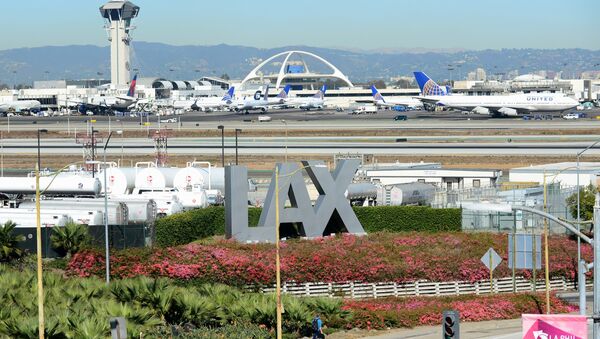 The incident happened just before 2:30 p.m. local time, right after the 737 landed. According to the Los Angeles Fire Department, the jet collided with the truck, which was carrying eight airport employees, and flipped it.

​The plane was an Aeromexico flight arriving from Mexico City. Passengers on the flight tweeted that the plane's wing clipped the truck and overturned it. The wing was damaged as a result.