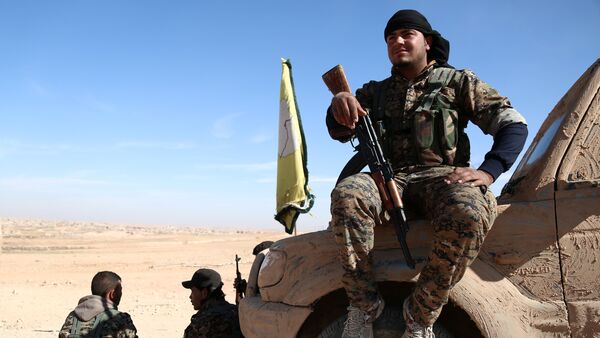 Erdogan's 'Historic' Visit to US Fails to Produce Outcome Turkey Wanted
Erdogan was determined to discuss the matter during a meeting with Donald Trump. The two leaders apparently did not reach a consensus on the issue during Tuesday's encounter which lasted only 20 minutes.