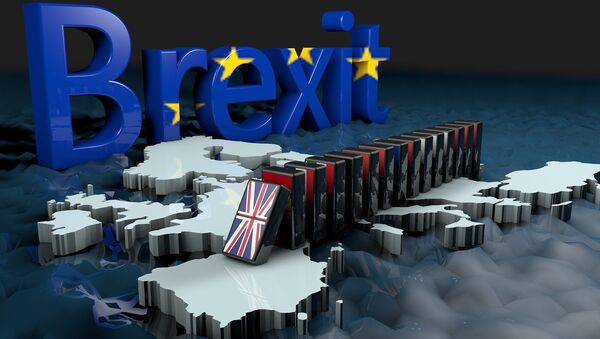 CC0 / Pixabay /
Subscribe
Only 22 percent of EU citizens want the focus of Brexit talks to be on building a new economic relationship with the UK, giving it special privileged conditions post-Brexit, according to a new poll, saying the main priority is for the protection of the remaining 27 EU members.

Brexit Creates 'Complex Legal Minefield' as UK Rolls Up 40 Years of EU Law
For 78 percent of EU citizens, the primary objective for Brexit negotiations should be to protect the interests of the remaining EU27, while only 22 percent say the priority should be negotiating a new trading relationship with Britain, according to a new opinion poll conducted by Red C Research for the European People's Party (EPP) Group in the European Parliament.

The poll found that 92 percent of those surveyed wanted the top priority to be to protect the future economies of the remaining EU member states and 92 percent said the financial stability of the EU 27 should be a major focus.

"The EPP Group has always made it clear that our priority in the negotiations with the UK on Brexit was to defend the interests of EU citizens. The results of the opinion poll show that a large majority of EU citizens support this approach. This reinforces the position we took at an early stage," said Manfred Weber, EPP leader.

"In early 2019, the European Parliament will have the huge responsibility of saying Yes or No to the divorce agreement with the UK.  We are the only institution directly elected by the European citizens. When examining the conditions of Brexit, our first priority will always be to secure a good future for them," said Weber.

​The poll supports the view from Brussels that the Brexit negotiations should first turn on the protection of EU citizens' rights and Britain's so-called "divorce bill" — settling what money it owes under its existing obligations, estimated at around US$67 billion.

British Prime Minister Theresa May — in her letter to European Council President Donald Tusk officially triggering the Brexit talks — said she wanted negotiations over a new trade deal between the UK and the EU to run alongside discussions over its exit from the union.

"The United Kingdom wants to agree with the European Union a deep and special partnership that takes in both economic and security cooperation. To achieve this, we believe it is necessary to agree the terms of our future partnership alongside those of our withdrawal from the EU," she wrote in the letter. 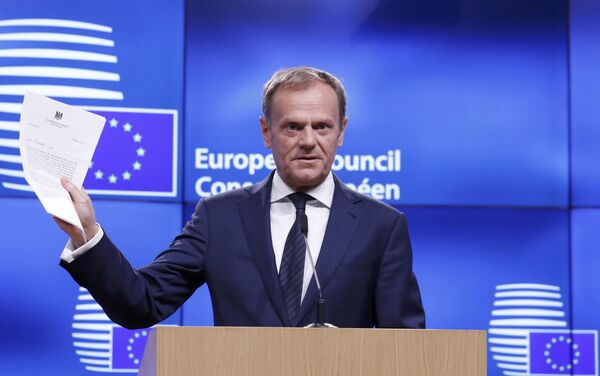 However, the EU 27 agreed to adopt the Commission's guidelines which say that the process will be in two phases. The first will be to: "settle the disentanglement of the United Kingdom from the Union and from all the rights and obligations the United Kingdom derives from commitments undertaken as member state."

The second phase will be, "on a future relationship between the Union and the United Kingdom as such can only be finalized and concluded once the United Kingdom has become a third country" — that is, after phase one has been agreed.