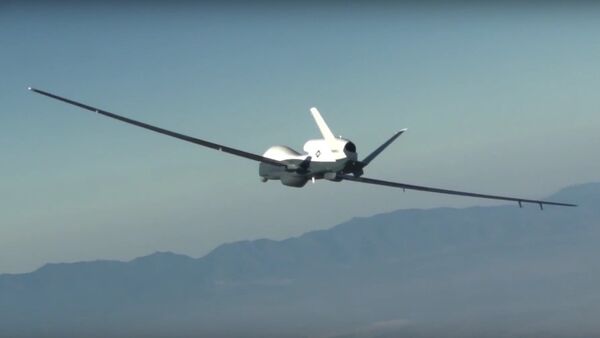 The Triton is a high altitude, long endurance autonomous aircraft that can fly for up to 24 hours and view its surroundings at a radius of more than 2,000 nautical miles, according to Northrop Grumman’s statements.