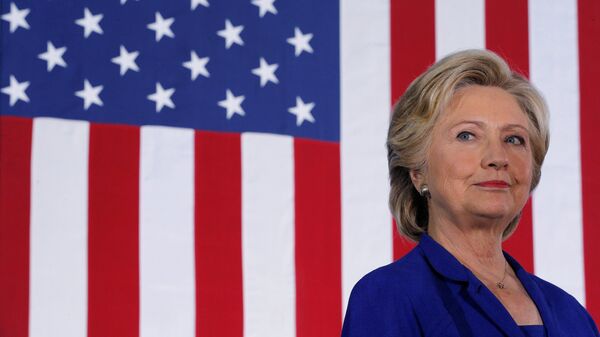 The Clinton Foundation: a Good Reason to Doubt Hillary’s New Organization
WASHINGTON (Sputnik) — On Monday, Clinton launched Onward Together to support progressive political candidates and promote issues such as racial justice and women’s rights, among others.

"It is disappointing that Sec. Hillary Clinton… would break the spirit of her own promise by starting a new dark money group to allow her to raise unlimited funds from secret donors," Noble stated on Tuesday. "Clinton’s group is following a dangerous path that could further open the floodgates to even more unaccountable money in politics."

Noble, a former general counsel for the US Federal Election Commission and ex-advisor to Transparency International, also claimed that disclosure is critical because voters deserve to know if political candidates will serve their interests or those of wealthy donors.

Clinton said the new organization would support groups such as Color of Change, which campaigns for issues such as racial justice and criminal justice reform, and Emerge America, a collective that trains women to run for political office.