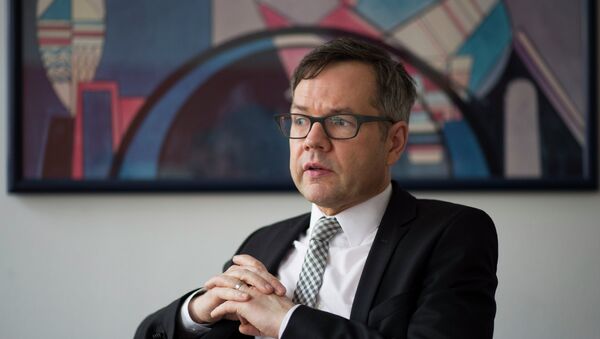 "We have reached a consensus that the command center will be created, the only question is when. I am sure that the call of EU citizens to work together in the security sphere and agree on specific steps will be heard everywhere," Roth told reporters ahead of the EU Foreign Affairs Council meeting in Brussels.

The creation of the center is envisaged within the EU global strategy in the security and defense area and will be functioning under the political control and strategic guidance of the Political and Security Committee (PSC), according to the European Council.