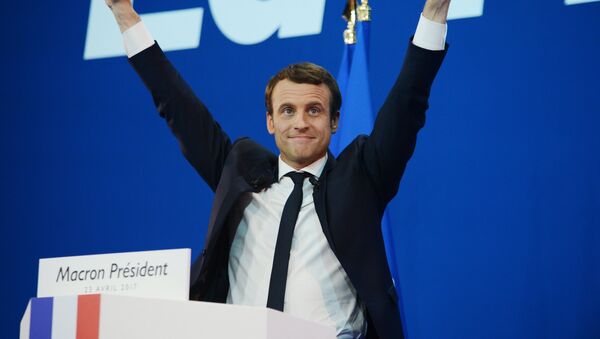 © Sputnik / Alexey Vitvitsky
/
Go to the mediabank
Subscribe
International
India
Africa
The Constitutional Council of France officially approved on Wednesday the election of Emmanuel Macron as the country's next president.

According to the Council, on May 14, outgoing French President Francois Hollande will delegate his powers to Macron.